A real eye opener. Australian Impressionism at the National Gallery London reveals an unsung, virtually unheard of movement that encapsulated the founding of the Nation of Australia. 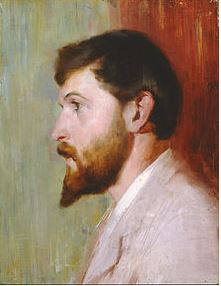 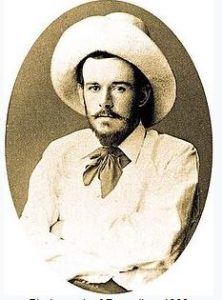 were remarkable artists working in Australia.

Their movement was adopted by the new nation of Australia when it became its own Federation in 1901: defining what it meant to be Australian.

A zeitgeist reflecting the period eye of the times.

Plein-aire paintings, engaging with the Australian landscape and cityscapes.

The 1889 Melbourne Exhibition in Australia – true impressionism far away from the French and British scene.